Just an update on the Armstrong Beach network.  We have progressed our rollout plan significantly since the last update.

Once the above steps are complete, we will be very close to rolling out.

Due to project complexity of delivering services to Freshwater Point, we need to secure alternate access routes to retransmit services to addresses in this location.  As part of this process, we have commenced negotiations which will hopefully allow us to rollout Freshwater Point following completion of Armstrong Beach.

We still strongly encourage residents of both locations to register their interest using the link below. 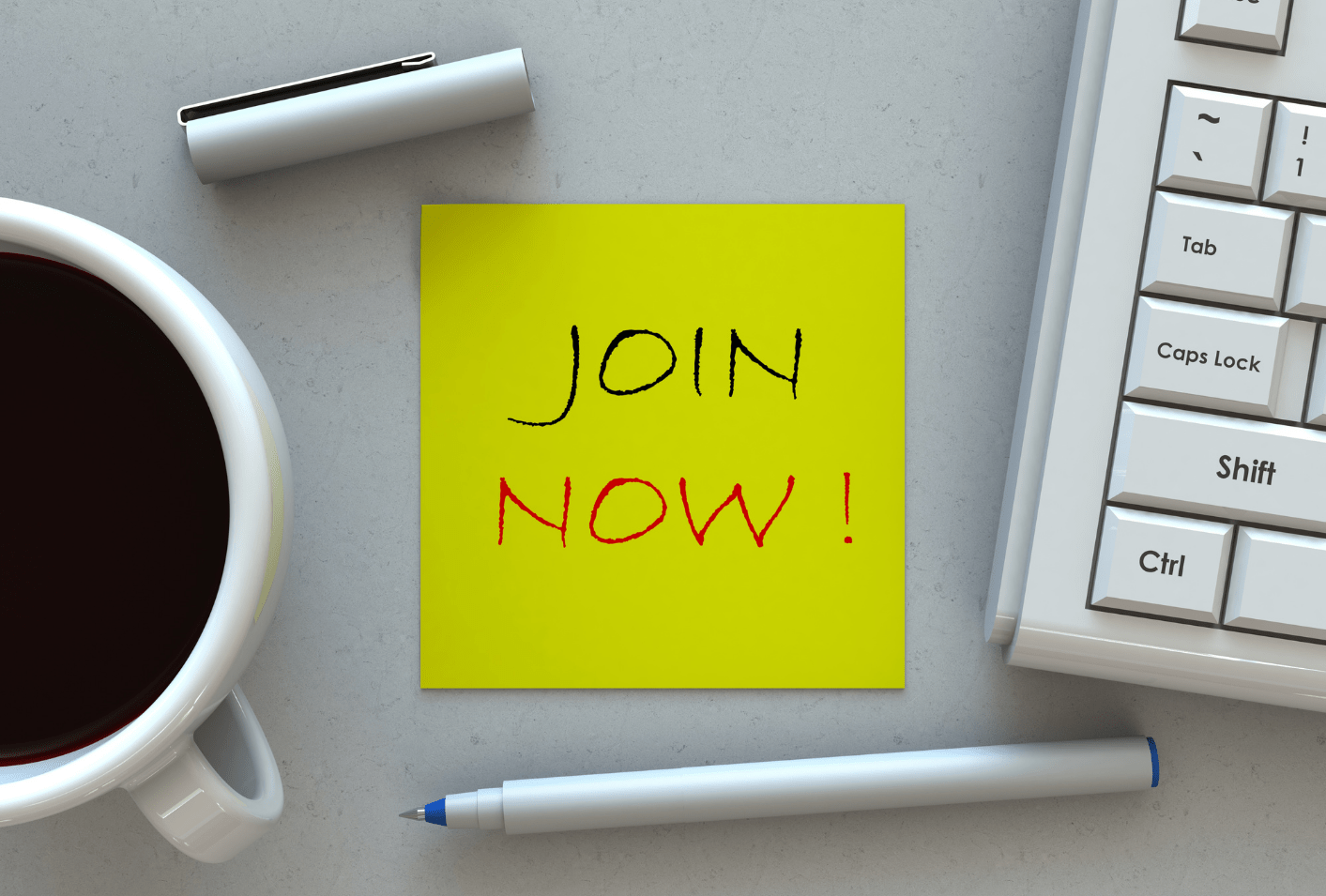